The Power of Procurement

The OpenAir Collective is all about helping carbon dioxide removal (CDR) be successful. The growth of renewable energies can provide some pointers, but CDR faces some unique challenges. In a...
October 17, 2021
Share:
Mission: U.S. Carbon Removal Action 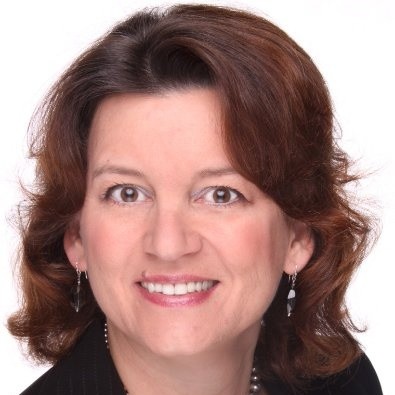 Tina Baumgartner Tina leads OpenAir's CDReality mission, and brings to this effort years of career experience in business development, writing and communications in the tech sector. She is based in the Bay Area.

The OpenAir Collective is all about helping carbon dioxide removal (CDR) be successful. The growth of renewable energies can provide some pointers, but CDR faces some unique challenges. In a recent OpenAir teach-in, Megha Raghavan provided an overview of the Carbon Removal Leadership Act (CRLA) and, importantly, how to get it financed.

Let’s start at the beginning.

It takes only very basic math to arrive at the conclusion that – while of utmost importance – reducing carbon dioxide emissions alone is not sufficient. We need to start to actively take CO2 out of the atmosphere.

But just to make sure, let’s work the numbers. 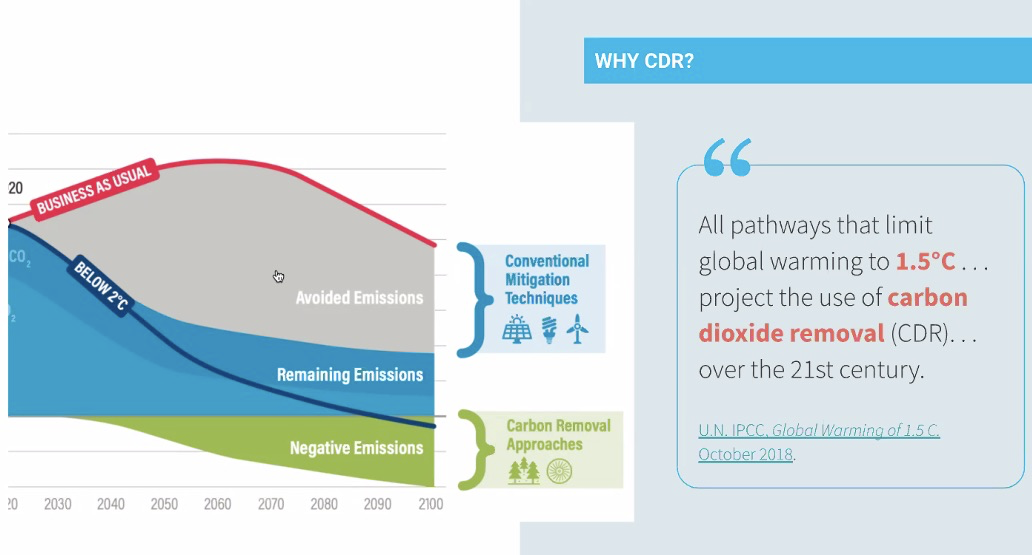 If we want to keep global warming to 1.5°C, which the scientific community agrees is what we absolutely should do, we have to avoid emissions like the plague. Renewable energy sources and reducing consumption of carbon-intensive products can take us a long way towards that goal. But not all the way.

Why is that? Most people would agree that the idea of a solar-powered transatlantic flight is unsettling, and the idea of doing it the old-fashioned way – by ship – is probably not much better, even if the likelihood of colliding with an iceberg is vastly reduced because of global warming.

Air travel is one example of “hard to abate” CO2 emissions; container ships or steel manufacture are too. Together, these difficult-to-mitigate emissions account for about 15% of all CO2 output.

The conclusion is logical: if we can’t avoid these emissions, we need to take the CO2 they produce out of the atmosphere again. And while we’re at it, we might as well go after some of that excess CO2 that has already accumulated. You know, clean up part of the mess we made.

Carbon dioxide removal is technologically feasible, and a growing number of companies are developing industrial-scale ways of capturing CO2 and using it as a resource to make new products or to permanently sequester it.

The problem these companies are facing is nothing new: in their early stages, new technologies are generally too expensive to compete with existing solutions. Only after these industries can scale up and take advantage of economies of scale will their prices drop.

We’ve seen it with solar energy, which was initially way more expensive than electricity created from fossil sources, but now costs less than energy from coal.

The question is: how can we develop an early-stage market and drive prices down to a point where the environmentally sound is also the economically better solution?

States can lead the way; procurement is key

In the US, the most promising way to get carbon dioxide removal (CDR) adopted is via state legislatures, rather than the federal government. States are already ahead of the curve when it comes to net-zero goals, and have the power to drive CDR technology adoption – and reap the economic benefits from the estimated $1 trillion carbontech market. 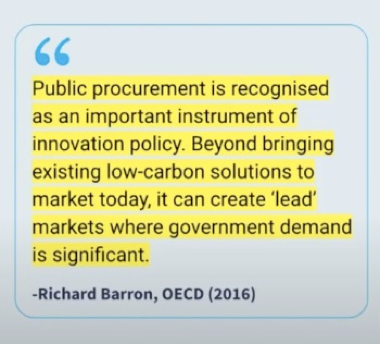 The huge purchasing power of states makes procurement the tool of choice to create early markets and drive down costs for strategically important, market-ready innovations. This lever has been used repeatedly – solar energy and LEDs are two recent examples.

In addition to a commitment to buy captured carbon dioxide, states help the nascent CDR market along by creating frameworks, e.g., setting standards, validating a variety of approaches, and ensuring equitable realization of projects.

An example of where states are playing a critical role is by using government procurement to decarbonize concrete. Cement – a key ingredient of concrete – is responsible for about 8% of global CO2 emissions, more than three times the CO2 emissions of air travel (2.5%).

OpenAir’s first advocacy mission is focusing on state legislation that uses government procurement to decarbonize concrete by working with state lawmakers to introduce the Low-Embodied Carbon Concrete Leadership Act, or LECCLA. A version of LECCLA passed in New York in the spring of 2021, New Jersey is close to passing its own version of LECCLA, and another is being introduced in Virginia.

There are plenty other states that need the same dedicated effort the OpenAir Collective has undertaken in NY, NJ,, and VA that aim to educate lawmakers and the public as well as help draft legislation.

LECCLA is just the beginning. In order to keep global warming below that critical 1.5°C mark, countries, states, and the private sector all need to act now. Procurement is a powerful tool to help us get from the current ton scale to the gigaton scale we need (1 billion metric tons, or 2.2 trillion pounds).

There’s a lot to do, and we’re always looking for motivated, dedicated people to join our effort to get LECCLA and other CDR laws passed, not just in the US, but worldwide.