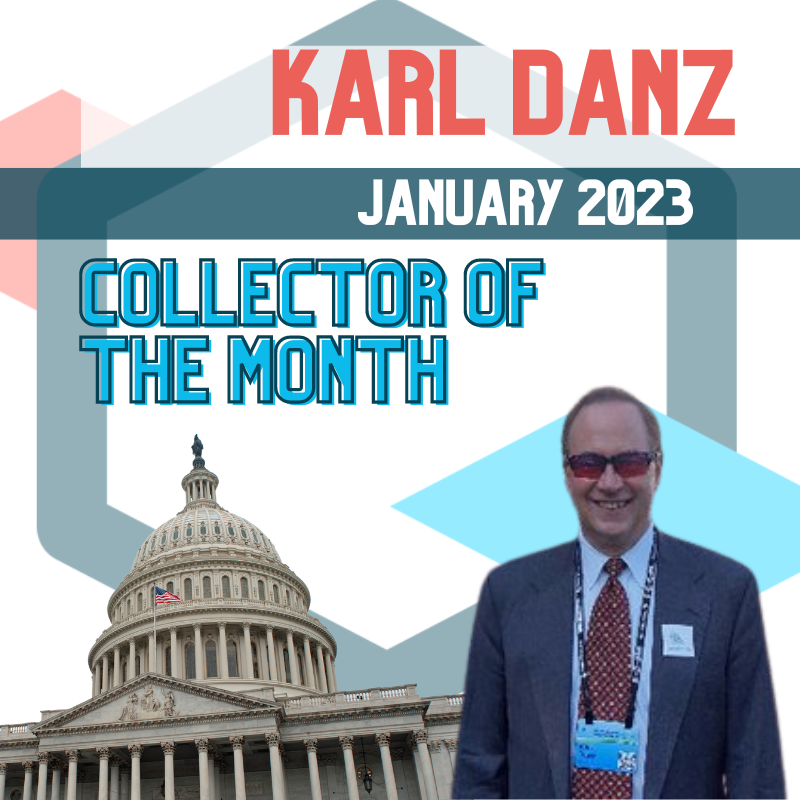 Karl Danz
Base: Los Altos, California USA
Profession / Pastimes: Retired from tech, now focused on advocating solutions to the climate crisis. Love getting out on the bike or hiking through the woods with friends.
Discord Handle: @Karl_Danz

Karl is a tireless citizen advocate for state and federal CDR support legislation in the United States, and a mentor to OpenAir’s growing network of District Mobilizers.

Karl, you have been a citizen advocate for climate action for over a decade. Tell us about your journey.

I learned the science behind the “greenhouse effect” in college in the 1970s. Most of what my professors said was accurate, except for predicting that we would not see impacts until 2100.  Over the years I have engaged in various efforts, but until I discovered Citizens’ Climate Lobby in 2013 there was nothing that seemed like it could get the job done at the scale required.

The mission statement reads: “Citizens’ Climate Lobby is a climate change organization that exists to create the political will for a livable world by enabling individual breakthroughs in the exercise of personal and political power.” I can attest that the first time I suited up to join several hundred of my new best friends on Capitol Hill there was a moment when I looked out of the hotel window and saw the American flag blowing in the breeze and thought, “I am so lucky to live in a country that allows me to meet directly with powerful people and help shape their policy priorities.” Then came the experience of doing this in a coordinated, respectful fashion with hundreds of others meeting with their members of Congress on the same day. I was hooked!

When did carbon removal and climate restoration become a focus of your activist interest, and why?

By the mid-2010s, one of the earliest CCL volunteers, Peter Fiekowsky, began talking about the need to remove carbon and created a positive vision of being able to restore a safe and healthy climate. At the time CCL was laser-focused on a highly effective emissions reduction policy called “carbon fee and dividend” so Peter created the Foundation for Climate Restoration in order to be able to focus on removing legacy carbon. I learned from Peter and from reading various IPCC reports, etc. that carbon removal was a) absolutely necessary, and b) totally doable.

I retired in 2020 and while staying active with CCL I was then able to put additional time and energy into working on climate solutions. It’s fair to say that almost all of that has been focused on carbon removal.  Discovering and getting to know OpenAir Collective was such an exciting time for me. “These folks don’t just promote existing things, they create new things!” That the creative energies were being applied both to R&D as well as policy felt like such a killer combo – the work in each area informs the other.

Within our community you have played a lead role in developing and modeling our citizen lobbying approach and activities for the Federal Carbon Dioxide Removal Leadership Act (CDRLA). What are the main pieces of an effective citizen lobbying effort?

OpenAir’s U.S. Federal Carbon Removal Action mission is ramping up for the upcoming 118th Congress, which starts in just a few days. What’s on the agenda and how can our members, new and old, have an impact?