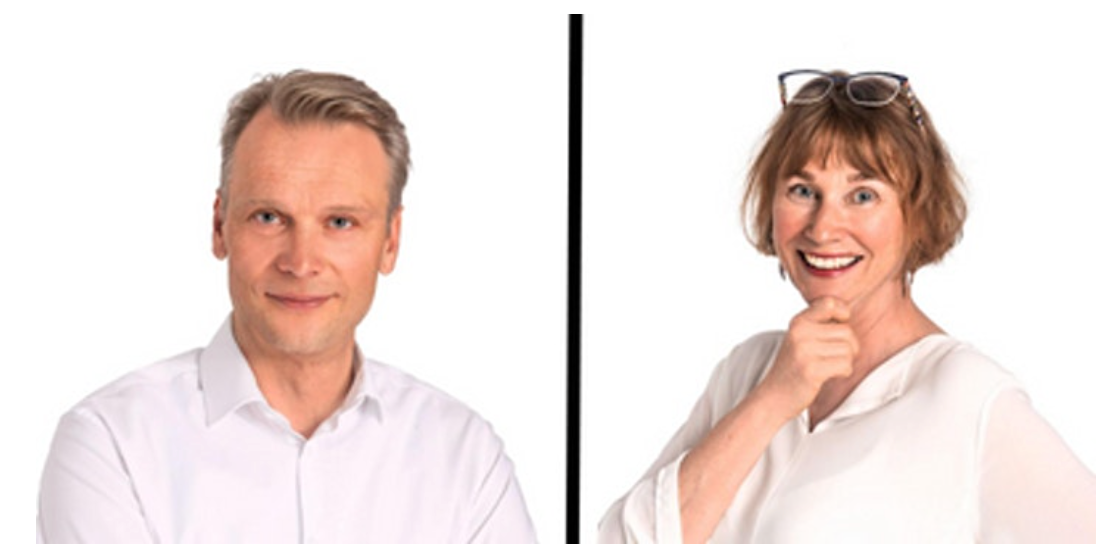 OpenAir is excited to present This Is CDR, an online event series that explores the wide range of carbon dioxide removal (CDR) solutions currently being researched, developed, and deployed, and discusses them in the context of the Carbon Dioxide Removal Leadership Act (CDRLA), state-level CDR procurement legislation researched, developed, and drafted by OpenAir that is advancing in New York, and other states and localities.

This week on This Is CDR, we are very pleased to welcome Puro.earth co-founders Antti Vihavainen and Marianne Tikkanen to tell us about the company’s carbon removal marketplace, standard, and registry, and discuss how the voluntary market for durable carbon removal can effectively scale in the coming decade. Puro.earth in partnership with Nasdaq recently released the Puro Registry, the first registry dedicated to carbon removals and the first carbon removal reference price indexes. The Puro Registry gives needed transparency to the carbon removal climate claims that corporations are making. The indexes give visibility of carbon removal pricing trends to climate finance stakeholders such as carbon removal suppliers, project developers, asset managers and investors, stimulating market growth and helping potential investors into these ventures make better informed decisions.

Antti Vihavainen is CEO and Co-Founder of Puro.earth, the world’s first B2B marketplace, standard, and registry focused solely on carbon removals. Puro.earth’s mission is to mobilize the world’s economy to reward carbon net-negative emissions. He leads the growth of the company by spearheading global adoption by corporate buyers of carbon removals verified with the Puro Standard. Antti decided to found Puro.earth when he realized that there was too much CO2 in the atmosphere and carbon net-negative technologies already existed, but there was no business model to incentivize them. He is a sought-after keynote speaker in the transformation needed to scale carbon removal globally. He holds a Master of Science in International Business from Helsinki School of Economics. Read more about Antti in European CEO.”

Marianne Tikkanen is Co-founder and Head of Carbon Removal Supply at Puro.earth, the world’s first B2B marketplace, standard and registry focused solely on carbon removal. Marianne believes CO2 can be removed at scale with the latest science-based methods and technology. She leads the team that identifies promising carbon removal suppliers and projects, and manages their certification under the Puro Standard, the first carbon removal standard for engineered carbon removal methods in the voluntary carbon market. She has a Masters in Telecom and Computer Science from LUT University. Read more about Marianne in Forbes.