[Webinar] This Is CDR: Captura – CO2 Capture from Seawater with Steve Oldham, CEO 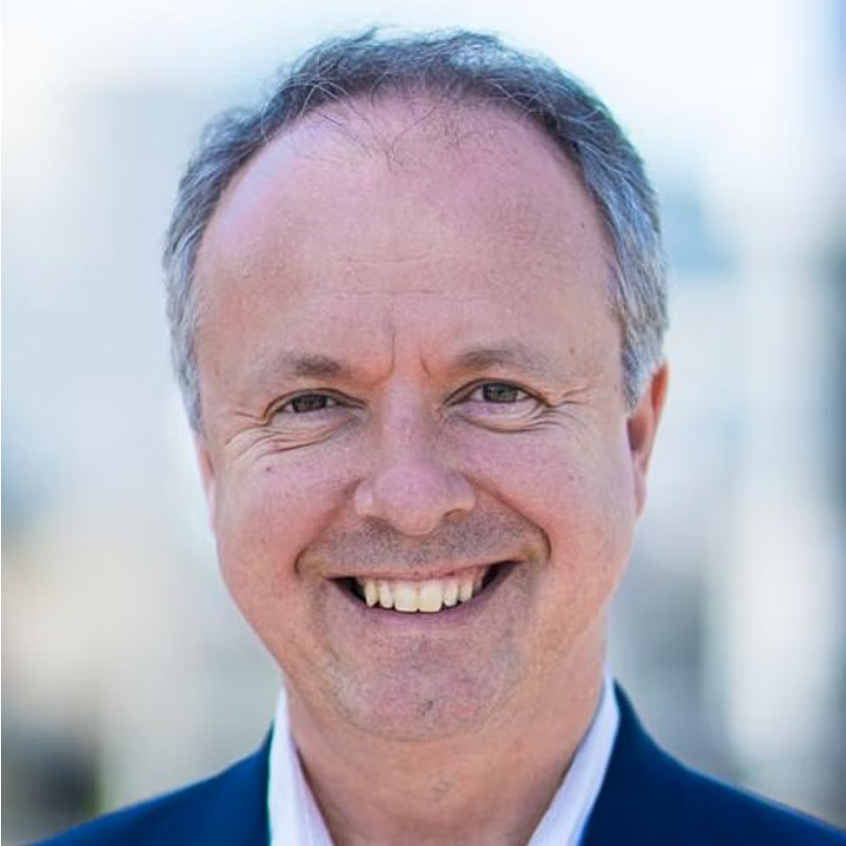 This week on This Is CDR, we are pleased to welcome Captura CEO Steve Oldham to tell us how the company employs established electrochemical concepts to remove CO2 from the atmosphere via direct ocean capture, using only seawater and renewable energy, producing no byproduct.

Steve Oldham joined Captura as CEO on 11th April. Steve’s prior role was as CEO of Direct Air Capture (DAC) company Carbon Engineering (CE). Under Steve’s leadership, CE made significant progress in bringing DAC into commercial reality. Highlights include: raising over $100M in equity and non-dilutive funding, raising public awareness and advocating for DAC specific policies in North America and the UK, concluding a major strategic partnership with Oxy for DAC deployment, negotiating the largest carbon removal commercial contract yet announced with Airbus (via Oxy) and growing the CE team while building a dedicated R&D center for CE in British Columbia, Canada. CE was named North American CleanTech Company of the Year in 2021 under Steve’s leadership.

Prior to CE, Steve was a senior executive in Canadian aerospace company MDA (and its US parent Maxar). Steve led a variety of strategic files for MacDonald Dettwiler and also served as General Manager for the company’s robotics and satellite groups.