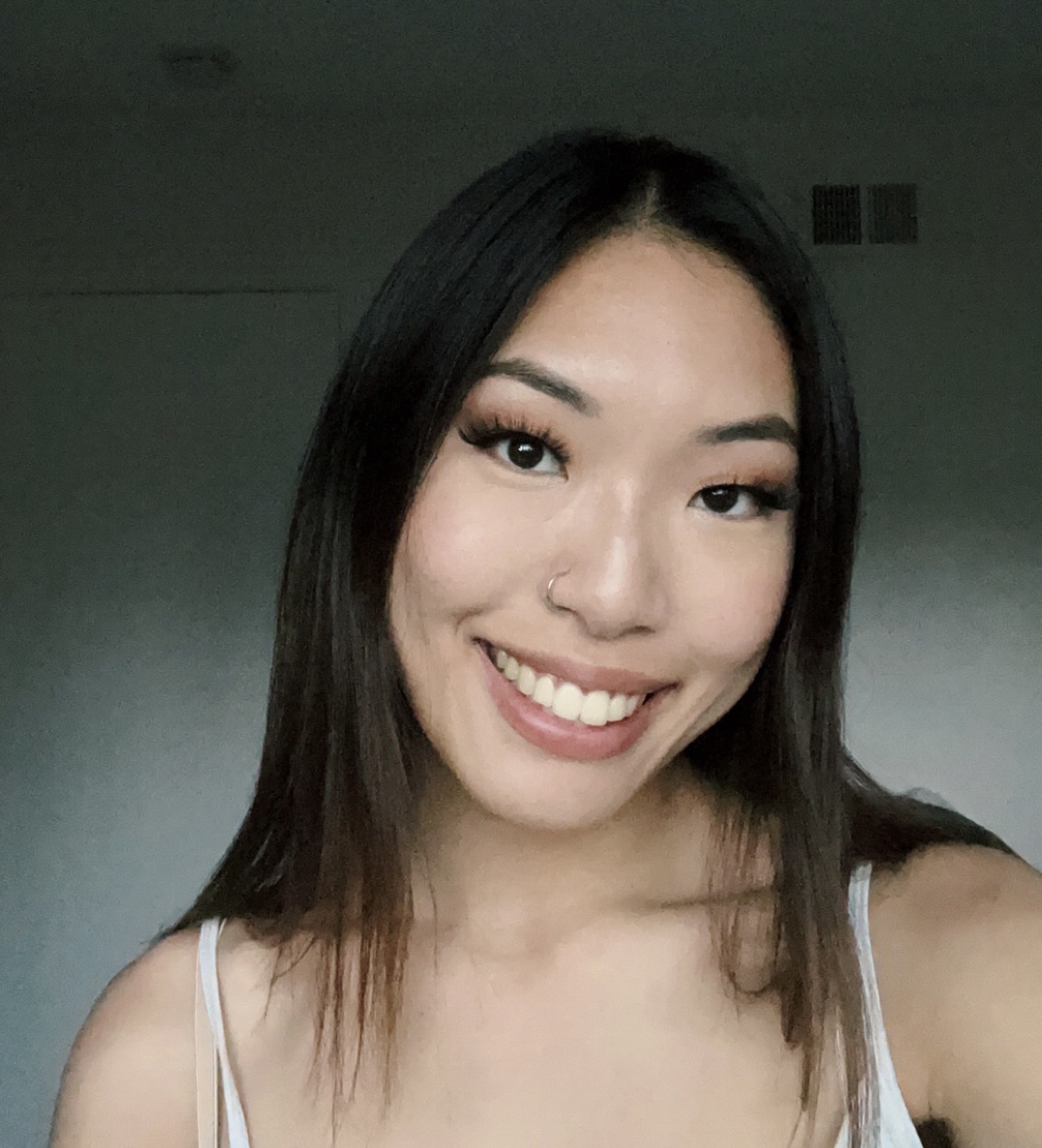 Janine is the excellent host and curator of OpenAir’s new short video series, Know This!, on YouTube and Instagram.

So Janine, you jumped right into OpenAir just a few months ago but immediately hit the ground running.  You’ve taken on the role as curator and host of Know This! OpenAir’s newest member-generated video series. Can you tell us a little bit about it?

Know This! is OAC’s new short video series which consists of videos packed with key carbon dioxide removal (CDR) information and a little bit of humor, all of which add up to 90 seconds or less. They appear on OpenAir’s YouTube and Instagram channels weekly. We just posted the first two, CDR vs CCS? and Doctor’s Orders

What do informative, funny 90-second videos about assorted CDR subjects do that other forms of content don’t?

I think the series has the potential to draw in people who have little to no knowledge about CDR or OpenAir. These videos use simple rather than technical language so there is no knowledge barrier when watching them. The added humor is meant to make these subjects entertaining and memorable, and the short length makes it so not a lot of time investment is required from viewers.

What are your goals for the next 6 months with Know This! ? What kinds of subjects do we have in the works, and what audiences are you hoping to reach?

In the immediate future I hope to gain a lot more exposure for OAC, get people interested in CDR, and even get people to join the community. Some upcoming subjects include why we love basalt, why planting trees won’t be enough to reverse climate change, and various other subtopics related to OpenAir’s particular approach to activism and change-making. I’m hoping to reach people who are interested in solving climate issues but might not think they can make a difference, and I’m also hoping to reach people who might not currently know what issues they’re passionate about. I hope to stir up some new interests in climate issues and inspire people to take action.

And first things last …. what got you interested in CDR? I think your area of study in Criminal Justice is really interesting. Do you see a link between your major and your climate activism?

Just a few years ago, I began noticing the urgency of solving climate issues which made me feel like the individual-level actions I had been taking are not enough and that I wanted to become a part of initiating large-scale change. I didn’t know where to start, but thankfully, my sister, Ling, who is also part of OpenAir, told me about this group and its mission, which is how I became interested in carbon removal.

I originally chose to study criminal justice because it was enjoyable and interesting to me, but I later realized the urgency of climate change and decided that I would receive more fulfillment working on climate issues. For this reason, I quickly became interested in environmental justice because it combines the two areas I’m passionate about. Both criminal justice and climate activism aim to help and protect low-income communities. As climate issues take effect, the people of these communities will get hit first, and they will also get hit the hardest out of everyone. When I work on climate issues, I feel like I’m making a difference in both the climate and the social justice realms.