This is CDR is an ongoing series of online events to explore the range of carbon dioxide removal solutions that are currently being developed. This week, we get to learn...
August 17, 2021
Share:
Mission: U.S. Carbon Removal Action 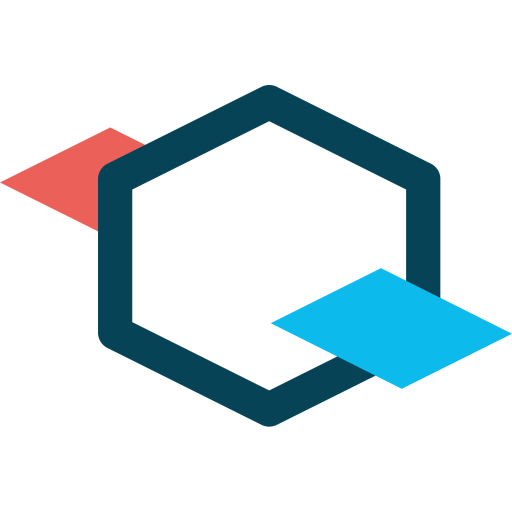 This is CDR is an ongoing series of online events to explore the range of carbon dioxide removal solutions that are currently being developed. This week, we get to learn about the carbon-sequestration potential of biochar, from Kathleen Draper, who’s the board chair of the International Biochar Initiative and the U.S. Director of the Ithaka Institute for Carbon Intelligence.

Ms. Draper observes that 95% of people she talks to have never heard of biochar, so just in case you’re not among the enlightened 5%, biochar is a special kind of charcoal made from biomass (plants, waste, etc) brought to high heat without being fed oxygen (a process called pyrolysis). Used for centuries as a fertilizer, biochar is now seen as a way to sequester carbon in the soil: We can grow plants that remove CO2 from the atmosphere, convert them into biochar, and bury it, thereby preventing them from releasing that CO2 back into the atmosphere as they decay. At the same time, the resulting biochar can improve soil quality, among other potential side benefits. In essence, it’s almost like we’d be making coal and putting it back into the ground, instead of digging it up and burning it the way we have for centuries.

So what’s the catch? Well, as Ms. Draper notes, biochar is still expensive–at the moment, too expensive to be an attractive proposition to farmers and other stakeholders who’d have to get on board with it. And there’s still a lot we need to find out about how to produce biochar most efficiently, and how to use it in the most carbon-negative ways. That said, it’s a field that’s likely to see a lot of growth in the next few years, so if you’re interested in learning more, this week’s episode is a good place to start. Check it out, and be sure to come back soon for Episode 4!